Over the last several days, Governor Chris Sununu and State Epidemiologist, Dr. Benjamin Chan, Department of Health and Human Services, have advised the media/press of clusters of COVID-19 showing up in group living facilities. The Governor and Dr. Chan refused to name the facilities, indicating that it is the individual facility’s obligation to do so.

In Strafford County, we have taken great measures to protect our nursing home residents, detainees/inmates at the House of Corrections, and our employees. These measures include following all Federal and State recommended infection precautions and consist of employee screening prior to entering the work place, the use of masks and other preventative gear (PPE) beyond the basic recommendations, and good hand sanitizing. To date, we have had no cases of COVID-19 for Riverside Rest Home residents or House of Corrections detainees/inmates.

In order to offer full disclosure to the public, and to alleviate the concerns for the unknown from families and staff, we are pledging to immediately release numbers of confirmed cases of COVID-19 of our residents and/or detainees/inmates. The information will not include specific names, but will include general methods of treatment and the status of the resident and/or detainee/inmate.

Please remember to keep all employees who are working hard to keep you and those they serve safe during these challenging times in your thoughts and prayers.

Effective Tuesday, March 17, 2020, the Strafford County Courthouse will be closed to the public, with the following exceptions:

For those entering the Courthouse, a brief survey will be conducted to ensure the health and safety of yourself and personnel.

All essential State and County personnel will be allowed into the building to conduct business. Please be supportive and patient as we work together to fight this pandemic and keep our personnel safe. We thank you in advance for your support and cooperation.

Based on the potential devastating effects of the Coronavirus (Covid-19), we are taking all steps suggested by the Center for Disease Control (CDC) to deter the disease’s progress. Strafford County’s Team has been working diligently and the closure of the Courthouse was determined the best course of action to continue to protect staff from the likely spread of the Corona virus (Covid-19). 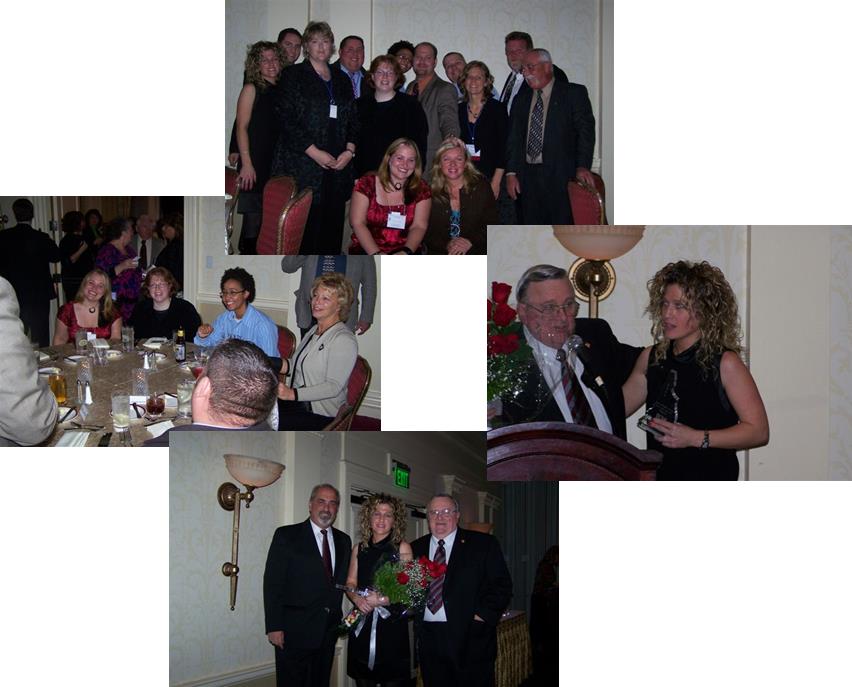 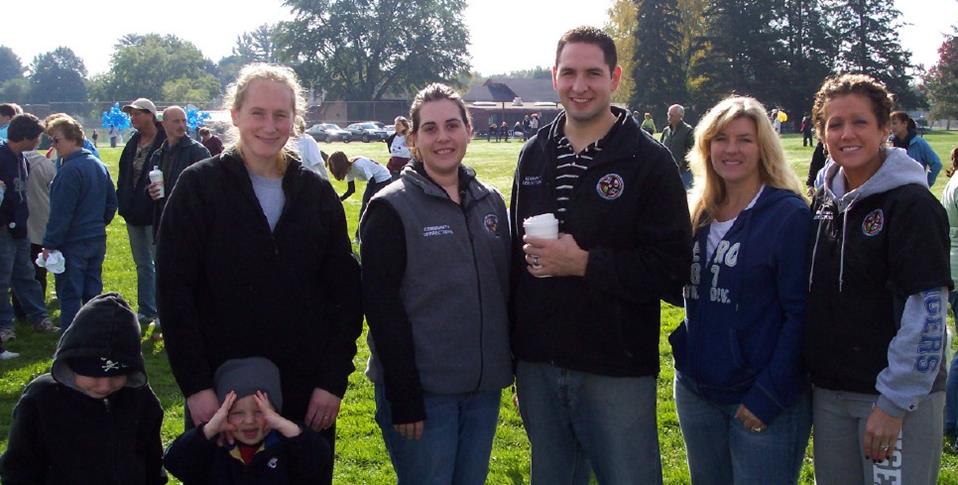 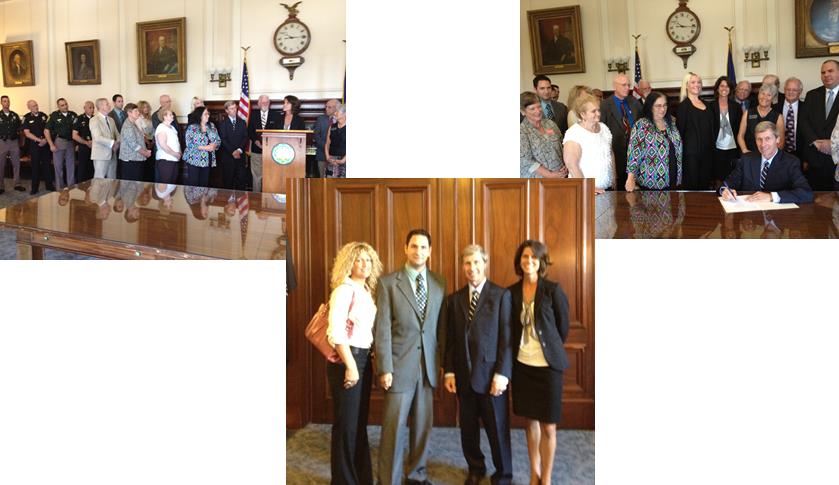 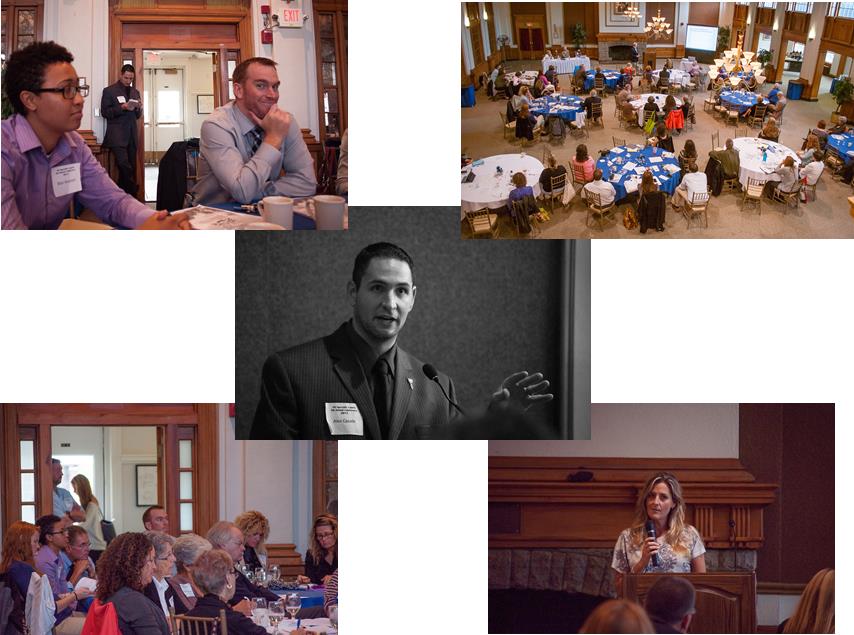 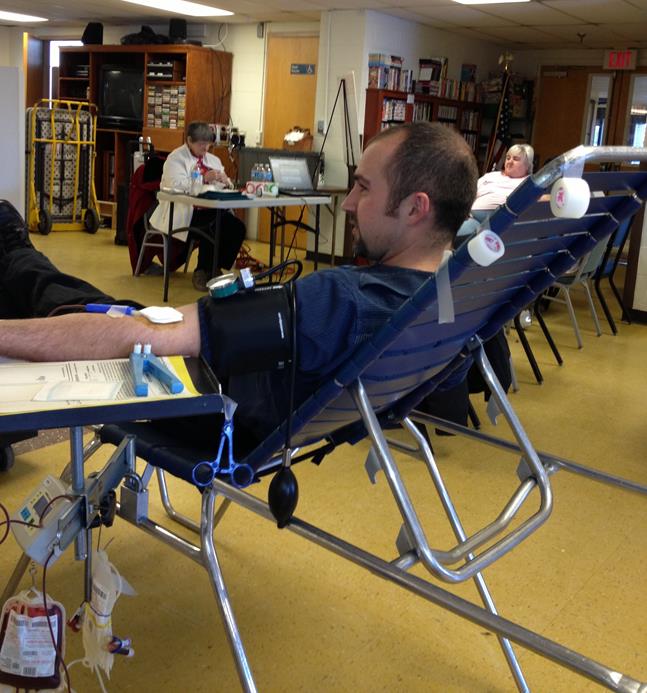 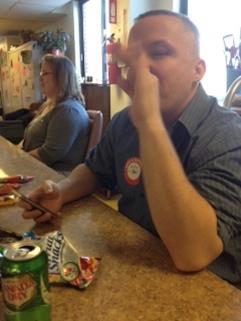 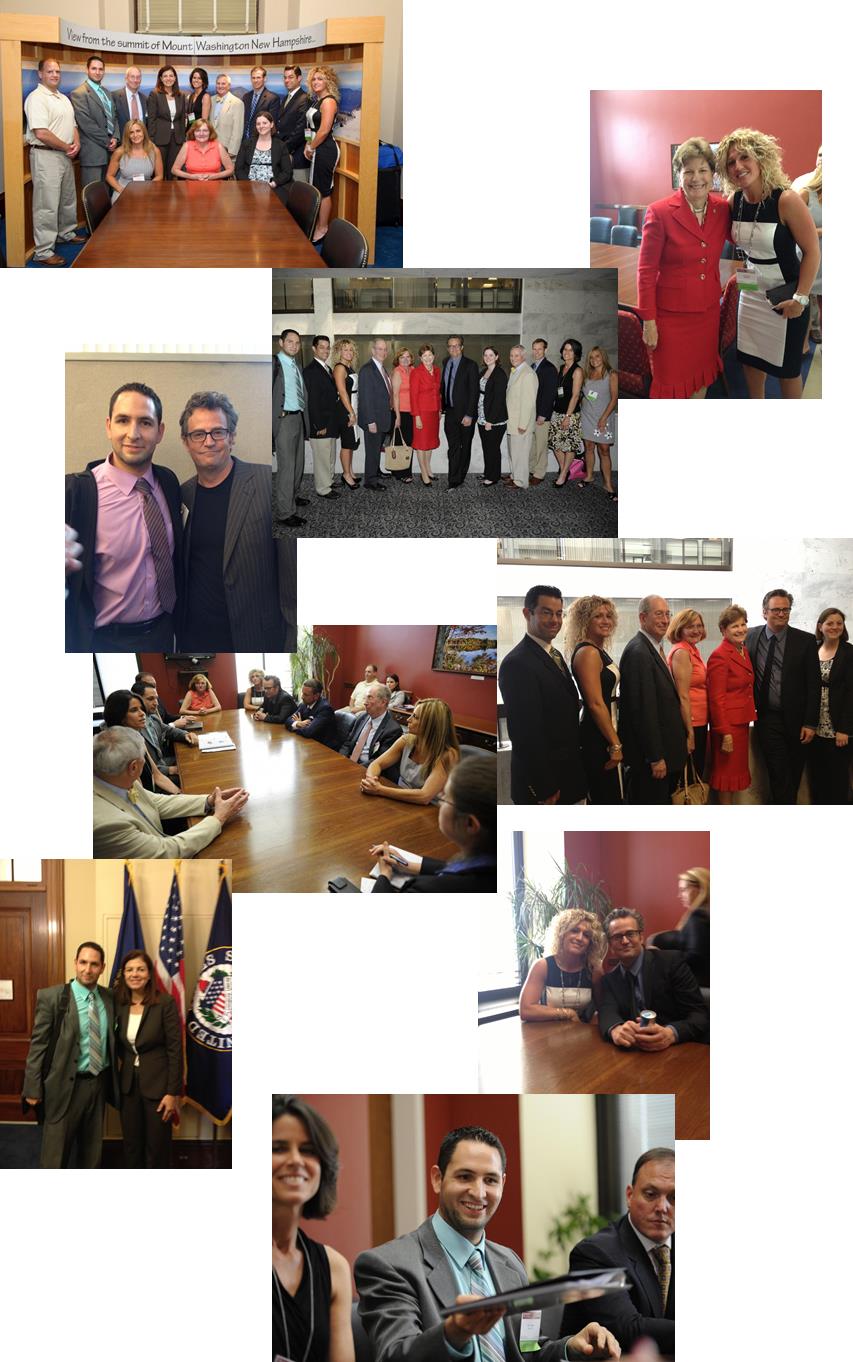 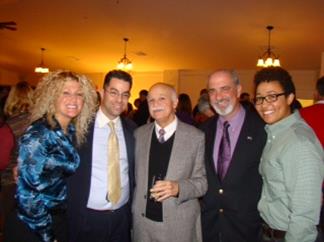 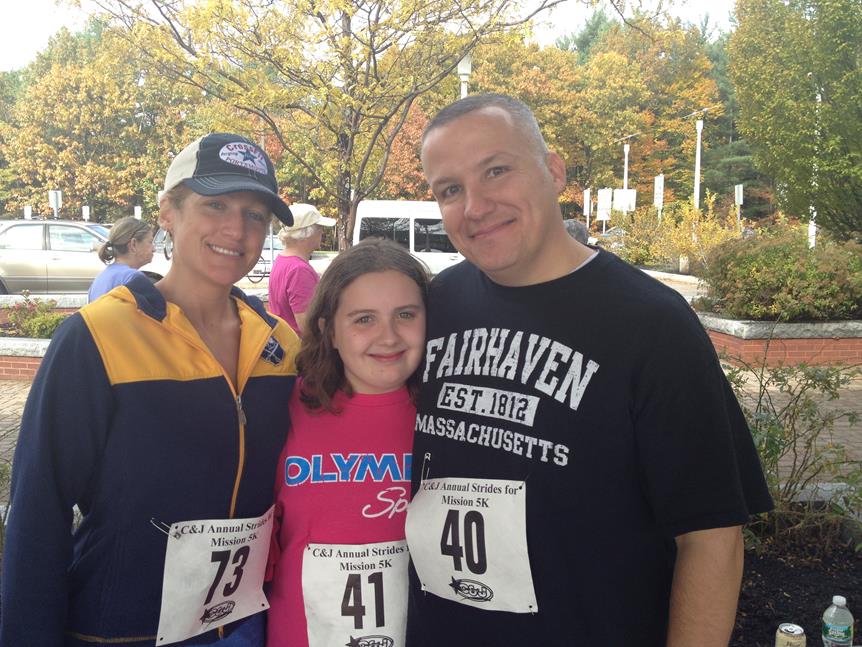 Award Ceremony for his work with the CIT (Crisis Intervention Team) 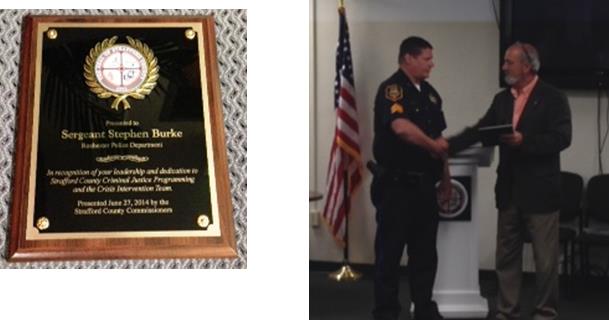