NOTICE is hereby given that a Public Hearing and Meeting of the Strafford County Legislative Delegation is
scheduled to be held Monday, December 5, 2022, 7:00 p.m.
This meeting will require a physical quorum but will provide remote access
for the public and will be held as noted above in Superior Courtroom II,
Second Floor of the William A. Grimes Justice and Administration Building,
259 County Farm Road, Dover, New Hampshire, to conduct the following business:

Information and directions may be obtained in advance of the meeting by contacting the Strafford County
Commissioners office at 603-516-7100.

The Strafford County Courthouse building will be open to the public.

For the purposes of preventing the spread of COVID-19, all persons entering the building should:

Self-screen for COVID-19 signs and symptoms. If anyone reports symptoms they should not enter the building.

Business should be conducted in a remote manner, if/when possible.

Anyone reporting household contact to someone with COVID-19 (in the past 14 days) should not enter the building.

Business should be conducted in a remote manner, if/when possible.

In accordance with the New Hampshire Judicial Branch (NHJB), unvaccinated people should continue to wear a face covering although they are not required to. Applicable to all areas of the Strafford County Courthouse.

Face coverings should be encouraged, NOT enforced.

Vaccination status is an honor system.

DO NOT ask others about vaccination status;

Face coverings offered to everyone;

It is the choice of the individual to wear a face covering.

Operations such as Probation/Parole, Community Corrections, etc. will operate under their own authority regarding inquiry of vaccination status.

Electronic/Remote means to conduct business are still encouraged; however, business may be conducted in person.

Social Distancing and Hand Hygiene are encouraged but not enforced. 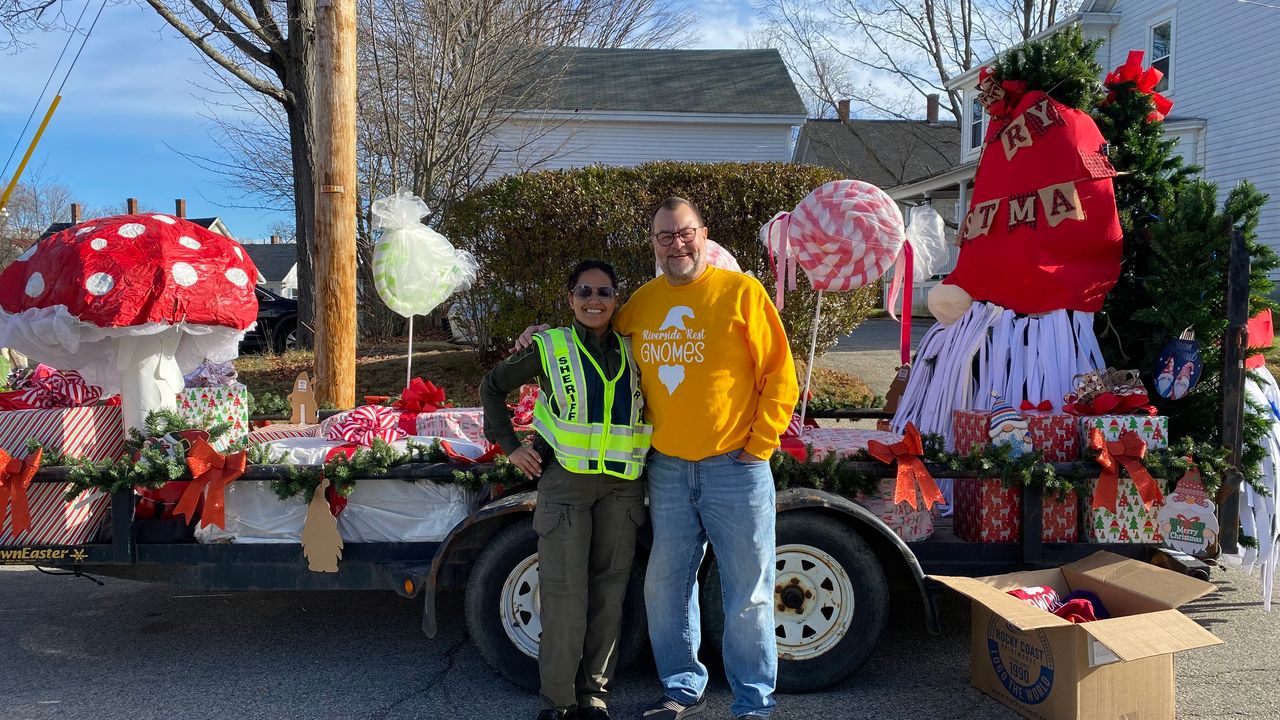 Welcome you to the Strafford County website. Whether you are a current, past, or prospective resident, we hope you enjoy your visit to our virtual home.

The County is currently responsible for: Caring for the elderly in need of nursing home care at Riverside Rest Home; operating a regional jail/house of correction, together with a jail industries program, community corrections program, drug and mental health courts, and a transitional housing program; the County Attorney oversees and provides for the prosecution of criminals; operates a domestic violence unit, child advocacy center, and family justice center; the Sheriff oversee and handles the transportation of criminals, delivery of writs and other Court-related paperwork, operates a Communications and Dispatch Center, and oversees Courthouse security; the Register of Deeds is responsible for the recording of official land transfer documents at the Registry; the Treasurer, together with the Commissioners, oversee the payment of all County financial obligations; as well as a variety of other community-related programs to assist the citizens of the County.

The structure of County government today is modeled after a basic three-branch system of government. The three County Commissioners make up the Executive branch, with responsibility for the day‑to‑day operations of County government, in both fiscal and policy matters. In Strafford County, the Commissioners are elected for two-year terms, at large, meaning from anywhere in Strafford County.

By virtue of election to the State House, a Representative also becomes a member of the County Delegation, which in many counties meets several times a year. The Delegation works primarily on matters of budgeting, exercising its responsibility for appropriating money for County use, which makes up the Legislative branch of County government. It is likely that relatively few New Hampshire voters realize that when they elect their Representatives to the State House of Representatives they are also making them the legislative authority of their County.

Strafford County is made up of three cities: Dover, Rochester, and Somersworth; and ten towns: Barrington, Durham, Farmington, Lee, Madbury, Middleton, Milton, New Durham, Rollinsford, and Strafford, and is home to approximately 125,000 citizens. There are ten (10) counties in New Hampshire, of which Strafford County is the fourth largest in population. According to the 2010 Census the County's population was estimated at 123,143, with 80% of the population over the age of 18 and a median age of approximately 34. Strafford County's estimated racial/ethnic composition in 2010 was 94% White, 1% Black or African American, 3% Asian, and 0.2% American Indian or Alaskan Native, with the remainder of the population being made up of small percentages of other races. Individuals of Hispanic or Latino origin comprised almost 2% of the County’s population. There were 46,576 households reported in 2006-2010. The Census also found that the median household income in the County was $57,809.

County Government in New Hampshire began in 1771 with five (5) counties: Rockingham, Strafford, Hillsborough, Cheshire, and Grafton. Strafford County was organized at Dover in 1771 and was named after William Wentworth, 2nd Earl of Strafford. Today, the County borders on Belknap, Carroll, Merrimack, and Rockingham Counties in New Hampshire and York County in Maine. The Court system was once a part of County Government, but is now operated by the State of New Hampshire. Roads, which were also previously the responsibility of the County, are now cared for by the State of New Hampshire or the city or town in which they are located. The State Department of Health and Human Services provides services to assist families and juveniles with behavior problems. These services were also provided by the County at one time.

We hope this little synopsis of County government has enlightened you as to the workings at this level of government in New Hampshire. For further information on individual offices and departments within the County, please go to their web page.

Thank you for visiting Strafford County on the web! If you have any questions or comments regarding the site or what is not recorded, please contact us