Effective Tuesday, March 17, 2020, the Strafford County Courthouse will be closed to the public, with the following exceptions:

For those entering the Courthouse, a brief survey will be conducted to ensure the health and safety of yourself and personnel.

All essential State and County personnel will be allowed into the building to conduct business. Please be supportive and patient as we work together to fight this pandemic and keep our personnel safe. We thank you in advance for your support and cooperation.

Based on the potential devastating effects of the Coronavirus (Covid-19), we are taking all steps suggested by the Center for Disease Control (CDC) to deter the disease’s progress. Strafford County’s Team has been working diligently and the closure of the Courthouse was determined the best course of action to continue to protect staff from the likely spread of the Corona virus (Covid-19).

NOTICE is hereby given that a Public Meeting will be held by the Strafford County Sheriff’s Office on Tuesday, March 28, 2017, at 5:30 p.m. in the Strafford County Commissioners’ Conference Room, First Floor of the William A. Grimes Justice and Administration Building, County Farm Road, Dover, New Hampshire, to conduct the following business:

● The Strafford County Sheriff’s Office and Dispatch Center is scheduled for an on-site assessment as part of a program to achieve accreditation by verifying it meets professional standards. Administered by the Commission on Accreditation for Law Enforcement Agencies, Inc. (CALEA®), the accreditation program requires agencies to comply with state-of-the-art standards in four basic areas: policy and procedures, administration, operations, and support services.

● As part of the on-site assessment, agency employees and members of the community are invited to offer comments. If for some reason an individual cannot speak at the public information session but would still like to provide comments to the assessment team, he/she may do so by telephone. The public call-in session is scheduled for Tuesday, March 28, 2017, between the hours of 1 and 3 PM. The telephone number to provide comments to the CALEA Assessors is 603-516-2278.

● Telephone comments during the Call-in Session are limited to 10 minutes and must address the agency’s ability to comply with CALEA’s standards. A copy of the Standards is available at the Strafford County Sheriff’s Office. Local contact is Compliance and Standards Director Michael Raiche, at 603-516-7140.

● Anyone wishing to submit written comments about the Strafford County Sheriff’s Office and/or the Dispatch Center’s ability to comply with the standards for accreditation may send them to:

The writ must be purchased from the court, completed (except for the return date), filed with the court, and filing fee paid prior to service of process.

The Demand for Rent (if applicable) and Eviction Notice must have been delivered to the tenant and must have expired prior to the landlord’s filing of the writ.

The court may require an affidavit of ownership/tenancy.

If the writ includes a claim for unpaid rent, a completed statement of the claim and affidavit of damages must accompany the writ to be served upon the tenant. This form will be provided at the time of the purchase of the writ at no extra charge.

It is the responsibility of the landlord to deliver the completed writ and accompanying affidavit of damages and statement of claim (if applicable) to the sheriff for service upon the tenant. With the sheriff's assistance the return date on the writ will be completed. Once service upon the tenant has been made, the landlord must file the return of service with the court.

Upon completion of the court action, should the court grant a Writ of Possession to the landlord, the writ will only be issued upon the filing of a completed military affidavit. This form may be obtained from the clerk’s office.

Tenants who wish to answer to the writ and to be heard at a court hearing should complete an Appearance Form (available at the court) and file it with the court prior to the return date indicated on the writ.

The return date is not the date on which the case will be heard. If the tenant files an appearance with the court, the matter will be set for trial within ten (10) days following the date of the filing of the Appearance Form with the court.

The landlord and tenant are notified by mail of the trial date.

If the tenant fails to appear at the scheduled trial, judgment may be rendered for the landlord. If the writ contains a claim for unpaid rent, a judgment for that amount may be entered against the tenant. 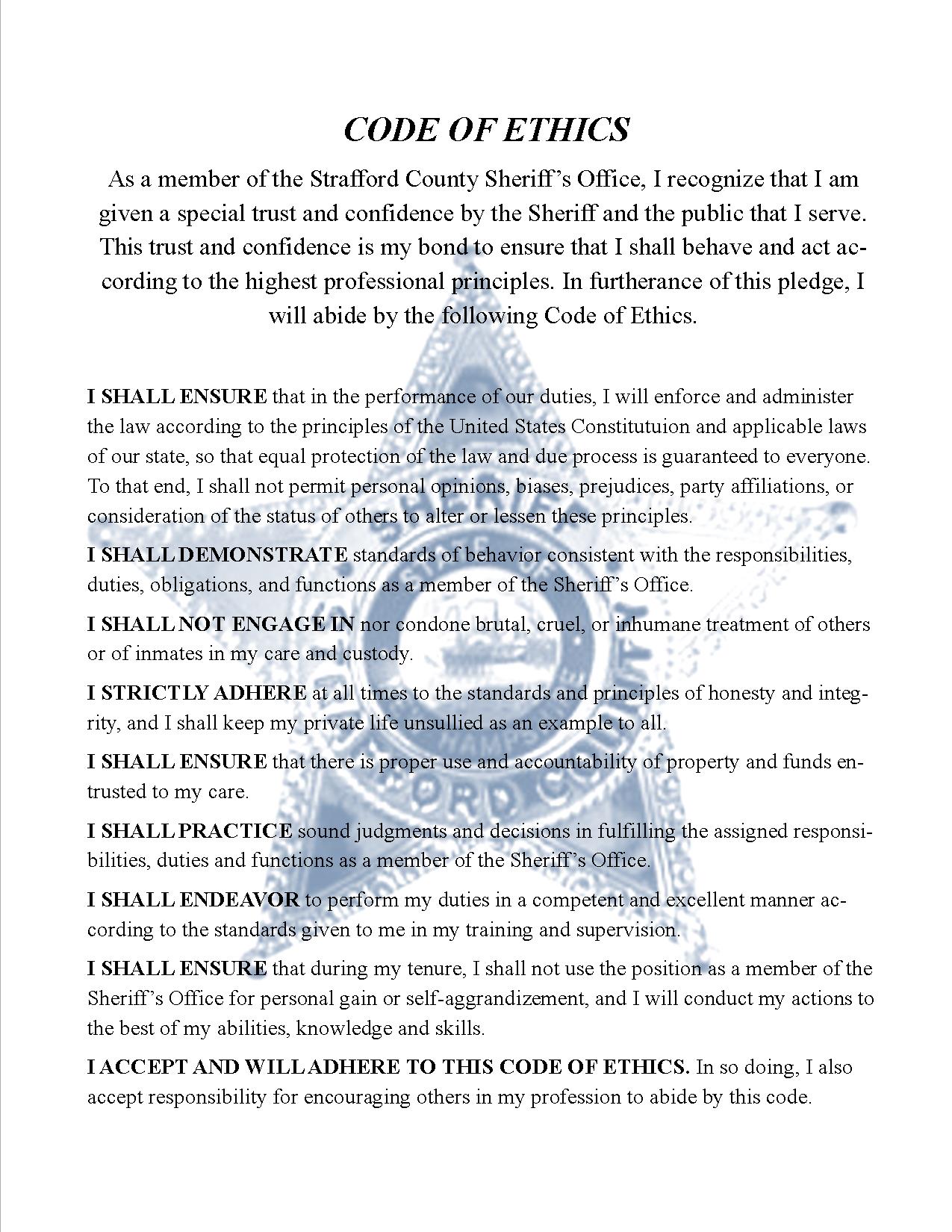 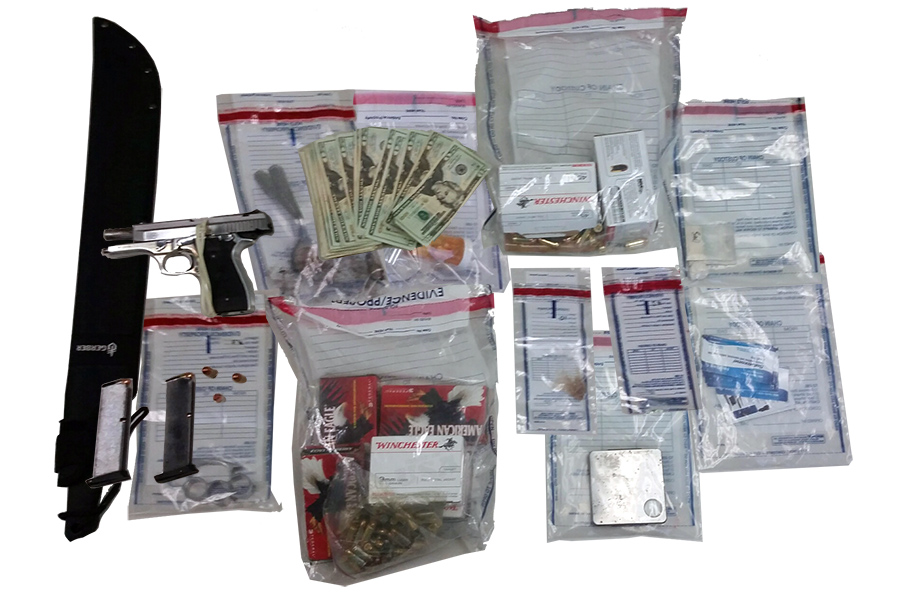 The Strafford County Drug Task Force (SCDTF) is made up of county law enforcement officers from the Dover, Somersworth, Rochester, UNH, and the Strafford County Sheriff’s Office.  Officers are assigned and dedicated to narcotic investigations in the county.  Officers work closely with county police departments, state and federal drug task forces, as well as other county drug task force to enforce state and federal drug laws.

The SCDTF was formed by Strafford County Police Chiefs in 2014 in response to the growing narcotic problem.  The mission of the task force is to target street level drug dealers thereby improving the quality of life within our communities.

93 Drug Investigations resulting in 54 arrests for sale/possession of controlled drugs and related offenses.  74% of those investigations were heroin/fentanyl related.

84 Drug Investigations resulting in 27  arrests for sale/possession of controlled drugs and related offenses.  73% of those investigations were heroin/fentanyl related.